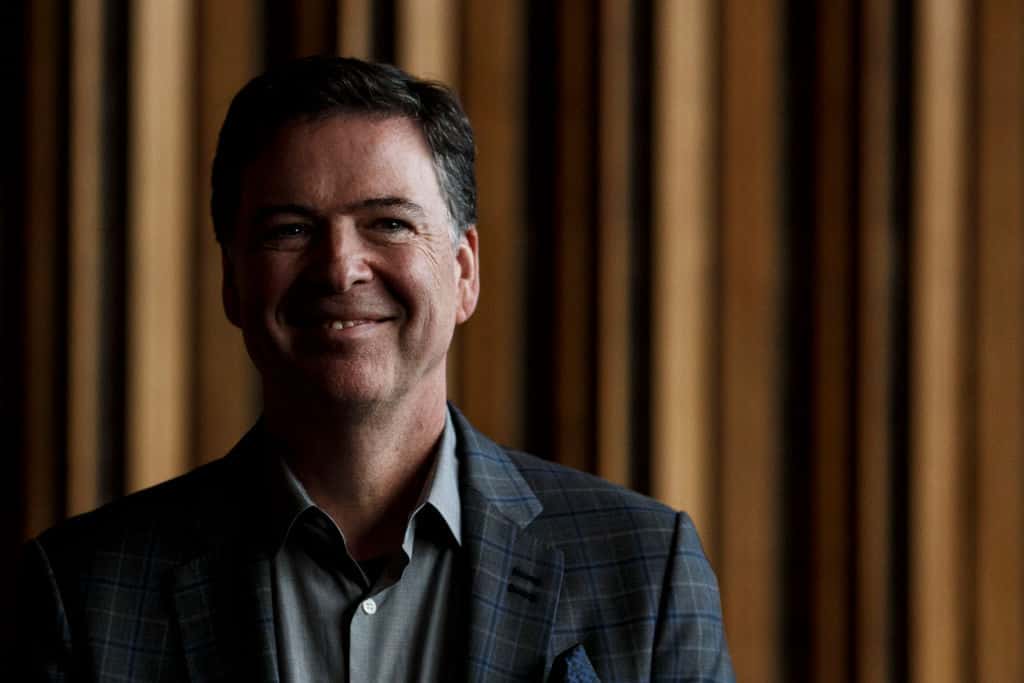 The filing–which is riddled with attacks on both Republicans and President Trump–states that Comey wants to prevent the Republican panel “from using the pretext of a closed interview to peddle a distorted, partisan political narrative about the Clinton and Russian investigations through selective leaks.”

Further, the lawsuit states a “poisonous combination” of “selective leaks” and tweets from President Trump “mislead the public” and “undermine public confidence in the FBI and the DOJ” (Never mind the fact that Comey admitted to his own selective leaking of details of his private interactions with Trump).

Comey has repeatedly said he would be “happy” to appear in a public hearing to “sit in the light and answer all the questions.”

However, Republicans see right through his request for a public hearing, which would enable him hide behind the excuse that he cannot answer certain questions in a public setting.

“The last time I saw Jim Comey in a public Congressional hearing, almost 100 times he said ‘I can’t answer in this setting,’” Gowdy continued. “So why in the world would he want to go back to a setting where he knows he can’t answer all the questions? I’m sure he only wants me to have five minutes. I’m sure of that,” he said.

Goodlatte slammed Comey for avoiding the subpoena, writing on Twitter that he is the “only witness refusing to appear voluntarily or comply with a subpoena. He needs to appear before the committees as all other witnesses have done. Let the facts come to light. The truth IS best served with transparency. What is Director Comey trying to hide from the American people with his baseless motion to quash?”

It appears Mr. Comey believes he deserves special treatment, as he is the only witness refusing to either appear voluntarily or comply with a subpoena. He needs to appear before the Committees, as all other witnesses have done. Let the facts come to light.