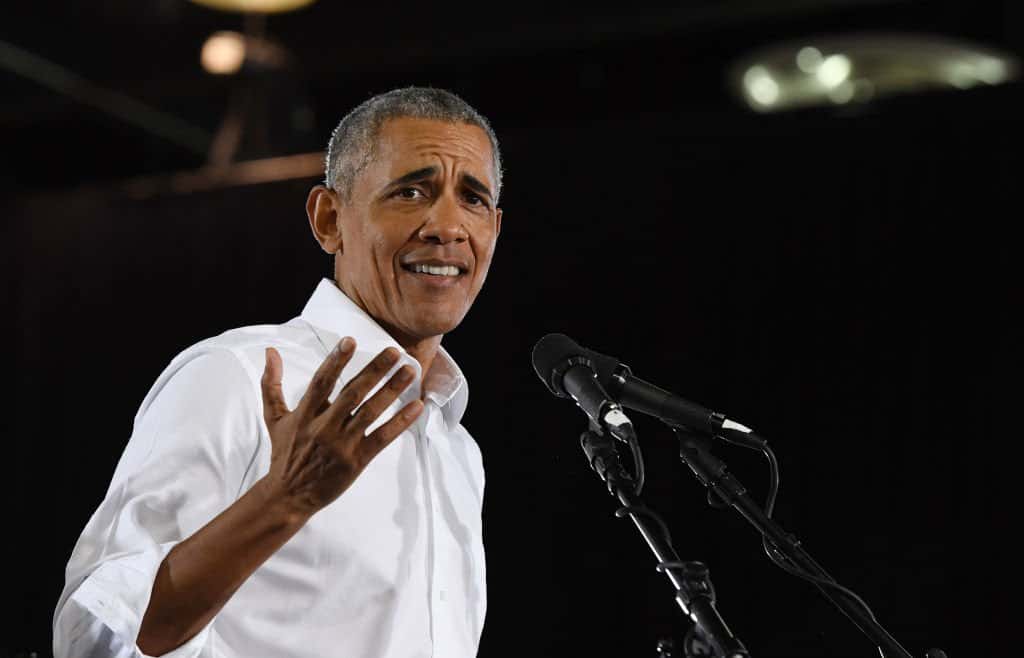 Rasmussen‘s daily tracking poll, “the most accurate poll of the 2016 presidential election, shows Trump’s job approval rating has not only climbed from 45 to 49 percent over the last four days, his approval rating is four points higher than Barack Obama’s was on this same day during his presidency” reported Breitbart.

Notably, Breitbart states, is that these numbers are what they are given “we are now in the second week of Ukraine Hoax Hysteria.” Additionally, Trump’s numbers have slightly improved by a half a point in approval and also a half point decrease in disapproval. In conclusion, “what you have here, with such a small amount of movement, is Trump holding remarkably steady during yet-another full-throated media and political assault, the likes of which we have not seen since, you know, the last one.”