Stocks Fall Into Bear Market - Lose Over $7.6 Trillion in Value Under Biden 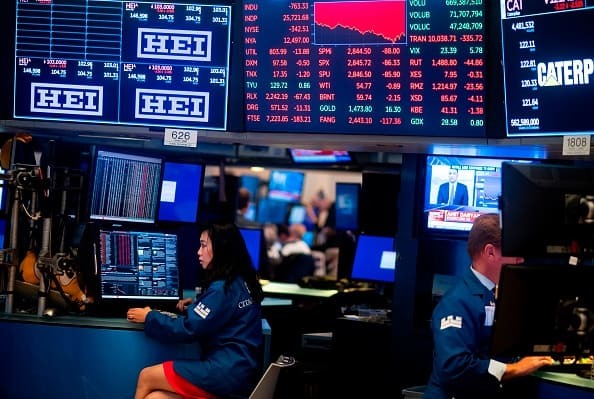 Bidenomics: Stocks Fall Into Bear Market Amid Recession Fears by Matt Palumbo is licensed under N/A N/A
Photos by Getty Images
On Joe Biden's watch, the Dow Jones Industrial Average has fallen into a bear market for the first time the start of the COVID pandemic.

The S&P 500, which tracks the performance of 500 large companies (compared to the Dow's 30), closed at a record low for the year yesterday, and was down nearly 24% on the year. The tech-heavy NASDAQ has shedded the most value of any major index - and in total, stocks are down $7.6 trillion in value since Biden took office.

And if the consumer price index is to be believed, stockholders are down an additional 13% on their remaining capital once adjusting for inflation, which has reached historic levels on Biden's watch.