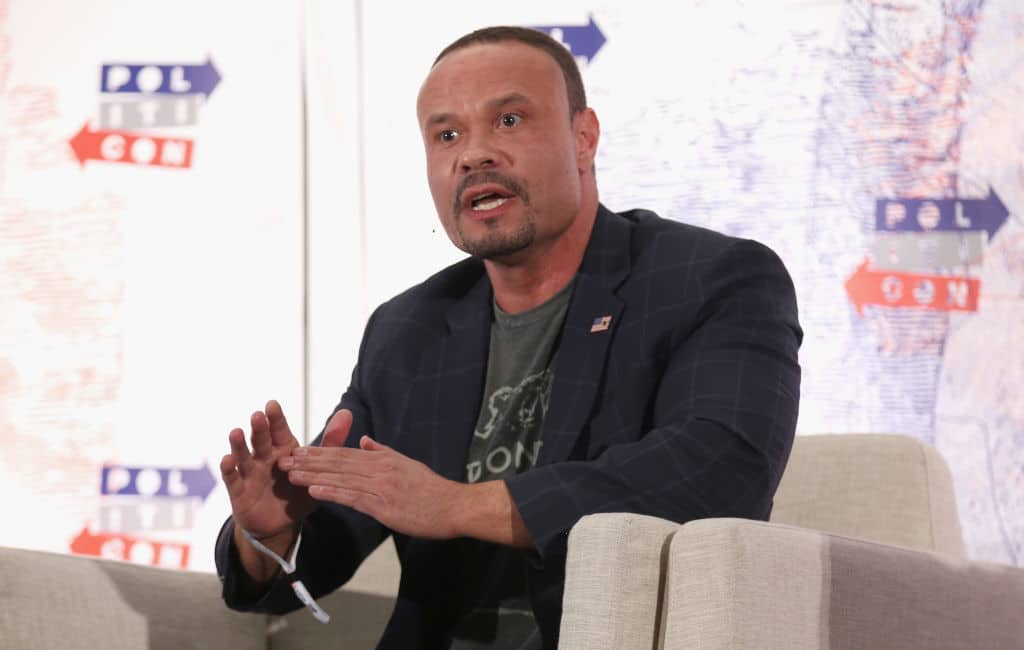 Teachers unions continue to remind us that their primary function is to improve life for teachers and themselves, not students.

The Chicago’s Teachers Union came out yesterday to take a bold stance against schools in a now deleted tweet. “The push to reopen schools is rooted in sexism, racism, and misogyny,” they argued without elaboration.

While they’re mindlessly throwing out buzzwords they might as well argue that opening schools is homophobic and transphobic as well.

Inevitably their tweet was widely mocked, and the Union eventually deleted it and claims to be thankful for the ridicule/”feedback” from those “in the struggle.” Presumably, is the “struggle” to not physically go to work.

Regardless, they’re still continuing to fight the same battle, claiming that safety standards aren’t being met to their satisfaction.

BREAKING: We have just filed an injunction against Mayor Lori Lightfoot's arbitrary return-to-school building dates, calling on the city and CPS to bargain in good faith with our union and land enforceable safety standards before school buildings reopen. https://t.co/XGRQ5fInpD

Chicago Public Schools have currently aligned their safety standards with the Centers for Disease Control and Chicago Department of Public Health. CDC Director Robert Redfield recently spoke out against schools closing again, stating “Today, there is extensive data that we have gathered over the last two to three months to confirm that k-12 schools can operate with face-to-face learning and they can do it safely and they can do it responsibly. The infections we have identified in the schools, when they have been evaluating, were not acquired in schools. They were acquired in the community and the household.”

CDC data from October showed no link between reopening schools in the fall and a rise in cases.

The reason we’re seeing teachers unions attempt to phrase the debate in terms of racism and sexism is because if it were to focus on science, they would lose.

The formula for a large chunk arguments from the left nowadays seem to be: *Thing I don’t like* is/has a history of *racism, sexism, misogyny, etc.* The reciprocal of this sort of mindless argument is the left’s newfound insistence that whatever policy they want is also somehow a “racial justice” issue. Rep. Ayanna Presley recently argued that abolishing student loan debt would be a “racial justice issue” – despite the fact that the primary beneficiaries of student debt forgiveness would be upper class whites.

And just as that “racial justice” issue would disproportionately help whites, this example of “racism, sexism, and misogyny” would disproportionately benefit minorities. The NWEA (formally the Northwest Evaluation Association) recently analyzed the results of their tests given to nearly 4.4 million students in grades 3-8, and found most scoring 5-10 percentile points below students who took the same test the year prior in math. While most students performed the same in reading, “this wasn’t true for Black and Hispanic students and those who attend high-poverty schools. Those groups of students saw slight declines, suggesting the pandemic has exacerbated long-standing educational disparities, possibly setting children who were already behind their white and more affluent peers even further behind.”

As for the equally absurd allegation that reopening schools is “misogynist,” the Chicago Teachers Union should try making that argument to the over 860,000+ women that have had to drop out of the labor force to take care of their kids during the day.