The Democrats’ Doomed Quest for One Party Rule 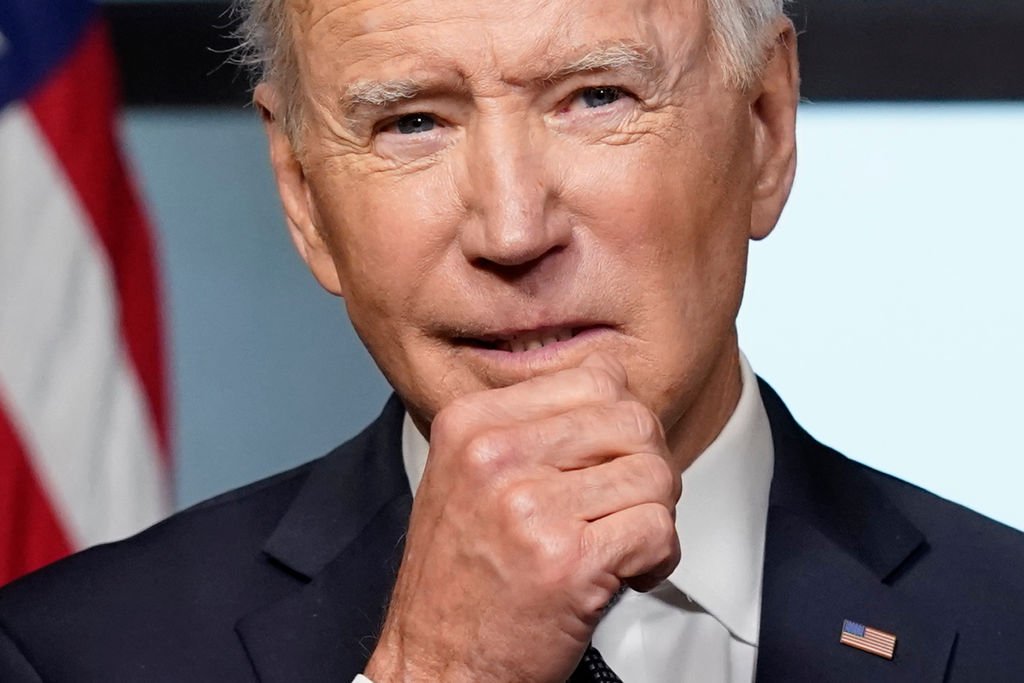 If you look at the agenda the Democrats have pursued since Joe Biden became President, it’s hard to miss the fact that their agenda is centered around creating one party rule in America. Biden has aggressively moved to allow in millions of illegal aliens while simultaneously pushing to make illegals citizens. Democrats have united around H.R. 1, a “voting rights” bill designed to give Democrats an advantage at election time while simultaneously making it much easier for liberals to cheat. Democrats have only been stopped from doing away with the legislative filibuster by the reluctance of Kyrsten Sinema and Joe Manchin to do something so dangerous to our Republic. If the legislative filibuster did go, next up on the Democratic agenda would be stacking the Supreme Court with Democratic loyalists that would abandon the Constitution to do whatever the Left wanted. Of course, the first thing they would want would be to add DC and Puerto Rico as new states to give Democrats 4 new Senators.

These are not ideas relegated to the fringes of the Democratic Party, they are as mainstream as it gets – and no one seems to be talking about how extraordinarily dangerous that is for our country. If Republicans were the ones trying to change the rules to permanently cement themselves in power, the potential danger of that course of action would be shouted from the rooftops. However, even as our Republic may be approaching the point of no return, you are hearing almost nothing about the potential risks of what the Democrats are doing.

The possible exception would be Joe Manchin’s comments about bipartisanship and why he won’t support the end of the legislative filibuster.

“Jan. 6 changed me. And I was very clear with everybody, I never thought in my life — I never read in history books — to where our form of government had been attacked and where our seat of government which is Washington, D.C., our own Capitol, by our own people. Now the British did it, but not Americans. So something told me, ‘Wait a minute, pause. Hit the pause button, something’s wrong. You can’t have this many people split to where they want to go to war with each other.”

Democrats have spent a lot of time thinking about what they need to do to rig the system in their favor, but they obviously haven’t put a lot of effort into considering the ramifications of getting what they want. This column is not called, “The Democrats’ Doomed Quest for One Party Rule” because it would be impossible for them to achieve their dreams. Given the cyclical nature of American politics and the habitual incompetence of the Republican party, is it possible that in the coming years, Democrats could indeed implement that entire wish list that was described in the first paragraph.

Then what? Democrats are imagining that they’re going to throw the Constitution out the window and implement every kooky idea that Bernie Sanders, Nancy Pelosi and Alexandria Ocasio-Cortez can come up with. They’ll make the minimum wage $25, ban guns, discriminate against white Americans in the name of racial equity, and make your local school promote drag queen story hours and transsexualism to your kids. Meanwhile, Republicans will be locked out of power forevermore and the rubber stamp Supreme Court will declare anything the Democrats want to do to be legal.

Of course, that assumes a lot of things that would undoubtedly turn out to be untrue. For example, it assumes Republicans won’t get back into power. However, it is possible that the reaction to the Democratic power grab could be so strong that the American people might put the GOP back in charge. Unfortunately, once the Rubicon has been crossed, it would be unlikely we could preserve our Republic. The only question would probably be which party would be ruthless enough to go all the way in locking the other side out of power. Once we get to that point, if either party took power, they’d be fools not to completely rig the system in their favor.

However, it’s quite possible that this wouldn’t happen and the Democrats would be able to change the system enough to permanently fix themselves into power…so they’d believe. However, you can drive from the East Coast to the West Coast without ever running through a county that voted for Joe Biden in 2020.  Do you think those people are going to be okay with paying their tax dollars year after year to an oppressive, hostile federal government that they quite correctly believe has been rigged to keep people like them out of power? Do you think they’re going to be okay with seeing a Constitution that they revere tossed aside like used toilet paper by a stacked Supreme Court that does whatever its Democratic masters command it to do? What do you think their Republican state representatives are going to do when a contemptuous DC demands that they do as they’re told and their constituents demand that they defy the government?

For example, let’s say Democrats add 5 new seats to the Supreme Court. Why shouldn’t Republican states simply refuse to treat their rulings as legitimate? What if these states refused to send DC taxes and said, “Well, no. You won’t be confiscating the weapons of people in our state. We won’t allow it and we will arrest you if you try.” The Posse Comitatus Act prevents a liberal President from sending in the troops, but let’s say the Democratic President’s stooges on the stacked Supreme Court would allow it. Would the military be willing to shoot American citizens to enforce that act? Could even asking the military to do that lead to a coup? This is the ground we are moving towards as a nation and it’s all a very slippery, dangerous slope.

That goes double because of who we are as a people. Americans overthrew the British because of taxation without representation. Do you think either side wouldn’t do the same in a country where they were locked out of power? Democrats don’t seem to care much about our founding documents these days, but there’s a very relevant line from the Declaration of Independence they should consider,

“Governments are instituted among Men, deriving their just powers from the consent of the governed…”

Republicans are not going to consent to be forever ruled by radical socialists, just as the woke liberals that run the Democratic Party would not consent to be forever ruled with an iron fist by Christian conservatives. During the history of our country, both parties have had many opportunities to try to heavily rig the game in their favor, but up until recently, they’ve always clearly understood that might prompt the players to flip the board over. Democrats today are actively pursuing their most dangerous course since the Civil War and once again, to our great regret, this nation may have to be taught that, “a house divided against itself cannot stand.”

John Hawkins is the author of 101 Things All Young Adults Should Know. You can follow him on Parler here.