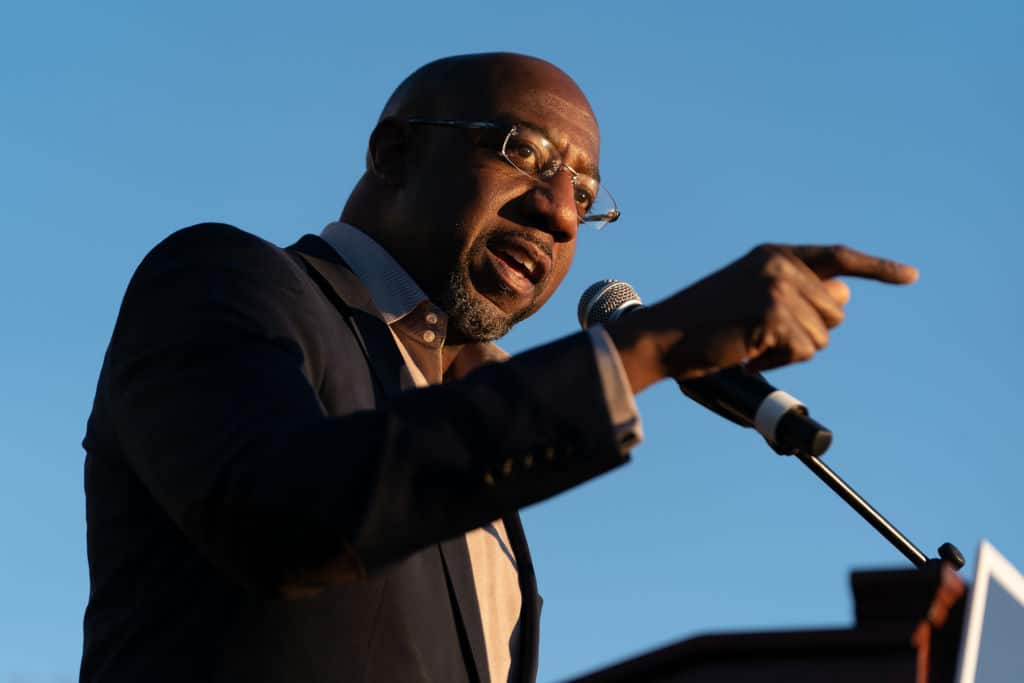 Our fact checking overlords have now resulted to flagging people for suggesting articles in their podcast show notes.

Such was the case yesterday when we were notified on the Dan Bongino Facebook page that we were “fact checked” by an “independent” fact checker for claims about lockdowns. “Evidence shows that lockdowns implemented to tackle the spread of COVID-19 have lived lies, contrary to claims in the New York Post” the notification read.

We were a bit confused what exactly the fact check was of, because normally Facebook tells you what post specifically was “fact checked” when they flag you. That wasn’t the case here, and we also hadn’t published anything on bongino.com within the past month about lockdowns.

As it turns out, we weren’t actually getting fact checked. What set off the “fact checkers” was that we had dared recommend a New York Post opinion article on lockdowns in the shownotes of the Dan Bongino Podcast titled “COVID Lockdowns Cost Jobs, Don’t Appear to Have Saved Lives.”

The Post article cited an ongoing study from WalletHub arguing that continued lockdown measures don’t appear to be saving lives. The ongoing lockdown measures they examine include “limiting travel, keeping restaurants operating below capacity and leaving non-essential businesses closed.” The “fact checker” pointed out that the study being quoted did find evidence of lockdowns working *in highly infected areas.* A large chunk of the Post article argued that lockdowns aren’t worth the economic costs, which the “fact checker” attempts to debunk by repeating the now-discredited talking point that areas with less restrictions may then see worse economic outcomes because it’ll cause the virus to spread faster (which is easily disproven by states like South Dakota and Florida).

As for other studies that contradict our “fact checker,” as per the Foundation for Economic Education:

There are countless cases where Facebooks “fact checkers” have rated objectively true claims false, which makes more sense than you’d think. When Facebook dings an article with a “fact check” it restricts the reach of the page that posted it, allowing the “fact checkers” to throttle the reach of claims they don’t want spread, with lingering effects. In this case, they literally combed through show notes to “fact check” us for recommending someone else’s article.