This Week on Unfiltered With Dan Bongino: Why Are They Obsessed With Your Kids? 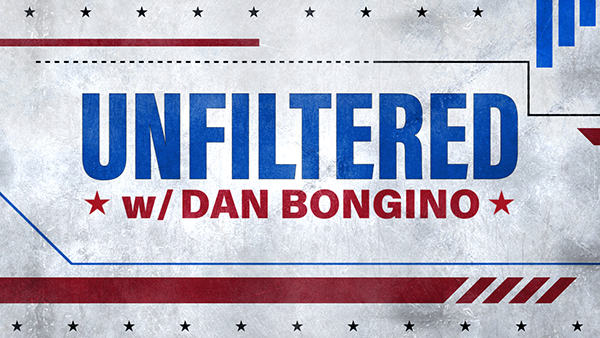 This week’s episode of Unfiltered With Dan Bongino will answer the question of why the left is so obsessed with your kids.

Unfiltered airs on Fox News on Saturdays at 9PM/ET.

All it took was a bill in Florida prohibiting teachers from speaking about sexuality with third graders to send the left into apoplectic shock. In mobilizing against the bill, liberals have deliberately mislabeled the bill the “don’t say gay bill,” a false narrative uncritically spread throughout the entire mainstream media, pundit class, and entertainment industry. Many conservatives have embraced the seemingly common sense approach of telling these people to just read the bill, but that overlooks the fact that many of them have and are simply employing a time honored political strategy called “lying.”

On this week’s episode of Unfiltered, Dan exposes the left’s REAL agenda for your kids. The recent pushes for both critical race theory propaganda and sexually charged materials in classrooms are tied together, and Congressman Byron Donalds, and his wife Erika Donalds will join to discuss the scandal.

Later in the show, Glenn Greenwald will make an appearance to discuss the dangers of losing our status as the world’s reserve currency, and a cryptocurrency expert will join to discuss the perils of a U.S. government “digital currency.”

Unfiltered continued crushing in the ratings last week, with the episode themed “Fact Checking the Fact Checkers” drawing in 1,744,000 viewers.