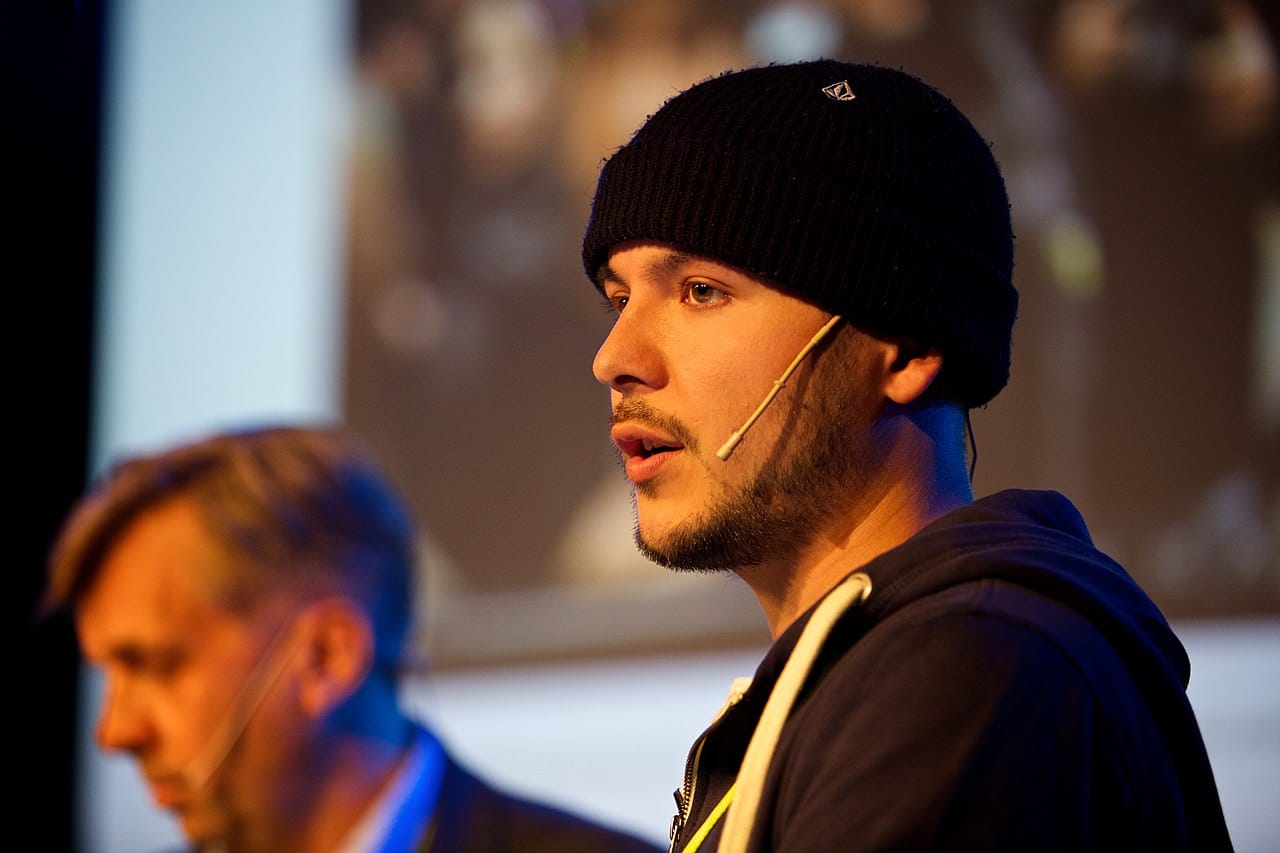 Tim Pool was “swatted” for the second time this month yesterday.

Last week police entered his studio during a live broadcast as they were answering a fake distress call from someone claiming to be an active shooter on his property who had just killed two people. A similar incident happened last night, with Pool giving limited details due to ongoing security risks. “People are going to get nuts in 2022 … What the f–k were we talking about that warranted trying to get us killed on more than one occasion?” Pool asked.

“Swatting” has led to a number of accidental fatal police shootings, and in the case of Pool, where there are repeat bogus incidents, could deter police from quickly showing up if there ever is a crisis on the property that requires a response. Pool had to remove a trespasser from his property just days ago on Monday night.

The most recent swatting incident came after he was targeted online by Nandini Jammi, a Soros-backed cancel culture activist.

In a video largely met with laughter, Jammi and the associates from her group “Check My Ads” announced a “day of reckoning” for right wing pundits, in which they accuse various figures of spreading disinformation and “inciting insurrection.” Pool, who is not a conservative or on the right, made the cut for the video for some reason, as did Dan Bongino, Tucker Carlson, Charlie Kirk, among others.

NEW: Starting today, we're going to cut off every last one of the insurrectionists from their business model: ads.

Conservative lawyer Ron Coleman tweeted a link to Nandini’s widely mocked video, adding “defund these censorious bastards” (referring to Check My Ads). Pool replied to the claims in the video “I’ve never once said Trump won the 2020 election. I have repeatedly said, even to Steve Bannon himself, that Trump lost and there was no widespread fraud. These are overt false statements of fact seeking to cause monetary damage to my business.”

I have repeatedly said, even to Steve Bannon himself, that Trump lost and there was no widespread fraud

These are overt false statements of fact seeking to cause monetary damage to my business https://t.co/DHZJHh7tIP

Nandini then tried to disprove Pool’s claim he never said the 2020 election was stolen by posting a picture of an episode of his show before the 2020 election where he was talking about voter fraud uncovered in a local race. However, because Nandini doesn’t know how to read dates or apparently read at all, she actually thought this rebutted his claim.

Hey @Timcast, what exactly are you gonna try to sue us for? https://t.co/LPZOYjYsbg

She also made a mocking tweet about legal threats she had been receiving from Pool, which sent a torrent of abuse over to his account.

Laughing my ass off at Tim Pool DMing my business partner his legal threats because he's scared of me.

And less than seven hours later, Pool was swatted.

We got Swatted again

It would of course be irresponsible to claim she played a direct role in the matter until more details come out, but I’m simply abiding by Nandini’s standards. After all, any time someone criticizes her, she immediately defaults to complaining about the oh so very mean messages she gets on the internet, and will link that directly to her critics.

In the programmatic world, it’s easy to forget: Advertising is a privilege, not a right.

And certainly no one who incites this kind of abuse deserves your ad dollars. pic.twitter.com/LcaxopDkrd

Jammi spends most of her free time as a professional Karen, vigorously emailing random ad executives to try to (usually unsuccessfully) get them to cancel their conservative clients. She’s well known for spreading disinformation about those she attempts to cancel. In one notable instance Jammi claimed to advertisers that the Jewish run publication they advertised on was run by “neo Nazis” – a move that got her condemned by B’nai Brith, a rarity for the international Jewish service organization.

Jammi recently made headlines recently after an old blog post of hers surfaced where she argued that young sex offenders should receive reduced punishments. Her blog post was later cited in an academic paper titled  “The Integration of Juvenile Sex Offenders Into Higher Education Institutions.” The paper’s abstract states that it “provides recommendations to university administrators for writing institutional policies that balance the right to an education and the need for safety of juvenile sex offenders and campus communities.” She’s since doubled down on her stance. Of note, Nandini is also an associate of Chad Loder, an “antifa” journalist accused of predatory behavior by multiple women.

Just days after Jammi’s “pedophile” blog posts surfaced, the other co-founder of Check My Ads, Claire Atkin, tweeted out her intention to purchase sexual materials for minors unable to obtain them “Teenagers! If you want to read a book that is banned in your school library because it features ‘sexual or gender identity as a prominent subject DM [direct message] me and I will but and order it to a safe location for you.”

Check My Ads has received support from Reed Galen, the co-founder of the disgraced Lincoln Project, which largely fell apart after co-founder Jonathan Weaver was accused of sexual harassment by nearly two dozen young boys.