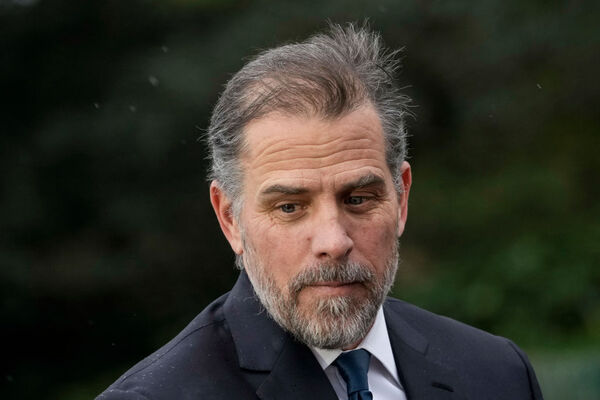 House Committee on Oversight and Reform Ranking Member James Comer is calling on Twitter employees that were revealed to have had a hand in censoring the Hunter Biden laptop story ahead of the 2020 presidential election to testify before the House Oversight Committee next Congress.

Comer explained during an appearance on Hannity, “There’s nothing like it in the history of America. We’ve never had a first family that influence-peddled to this degree. And if you look at the whole purpose of what we’re talking about today, it’s because this investigation of the Biden family influence peddling - the evidence is based a lot in part on the documents and data on the laptop. So, Sean, I’m breaking on your show tonight; based on the internal documents that Elon Musk released this weekend, the Oversight committee will be sending a letter to the three Twitter employees implicated in the coverup of the laptop story.

Comer says that among the questions he plans on asking them are who influenced their decision making (such as the Biden campaign, DNC or FBI), or if they were acting unilaterally. “They’re going to have a few weeks to get their story straight, and they’re going to come under oath and tell the American people what really happened - and why they were so intent on suppressing this story.”