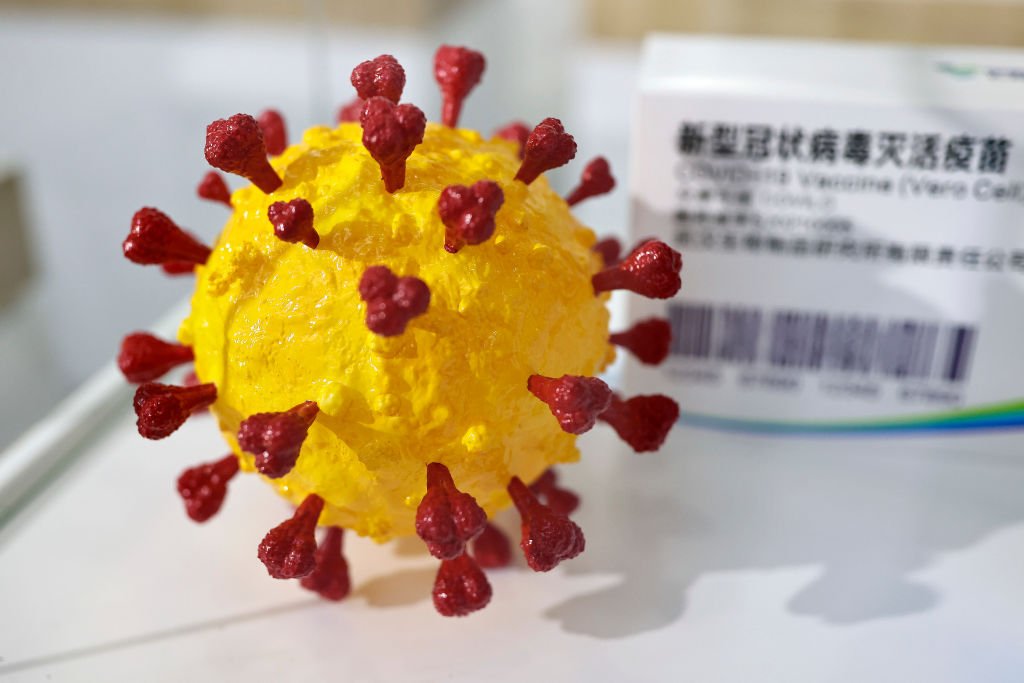 That COVID-19 escaped from the Wuhan lab went from a “fringeconspiracy theory” to one of the leading explanations for the pandemic in record time.

Every couple of weeks it seems that there’s a new piece of evidence supporting the theory, and Dr. Stephen Quay laid out the case in his explosive but underreported Wall Street Journal article titled “Science Closes in on Covid’s Origins,” while arguing that a virus far more dangerous may be in that lab.

He spoke to Fox’s Martha MacCallum to discuss it earlier this week. The relevant quotes from the interview are as follows:

Dr. Quay on why all evidence points directly towards the lab: “My work has shown that we don’t need to get inside the institution to answer these questions. And I think that’s an important thing that people realize. I think there’s a lot of kicking the can down the road. But you know, after two years, we’ve done a lot of studies and all of the evidence points directly toward the laboratory. There’s no evidence it supports a natural origin at this point. And so it’s I think I think we’re done at this point with the investigation.”

Dr. Quay on why COVID didn’t come from an animal: “The virus is absolutely pure at the beginning as opposed to having a lot of diversity that you would expect to. That’s a one in a million possibility. And there is no infections in humans in 10000 blood samples that were taken. Again, we were expecting about 400. That’s also a one in a million probability. So the three things in a zoonosis the animal, the virus and the human all point toward a laboratory accident.”

Dr. Quay on a potentially more deadly virus in the Wuhan lab: “..inside the Wuhan Institute of Virology in patients specimens in December 2019. What I found there was that the lab was contaminated with Nipah virus research that’s about two years ahead of SARS-CoV-2. Now, Nipah virus is 80 percent lethal. So this is not, you know, if you didn’t like the pandemic, that was just one percent lethal. This thing they were working on in December 2019 has an 80 percent lethality. It needs to be stopped.”

While video of the above interview isn’t available yet online, Quay did give a similar interview on Fox Business about the article you can watch below: