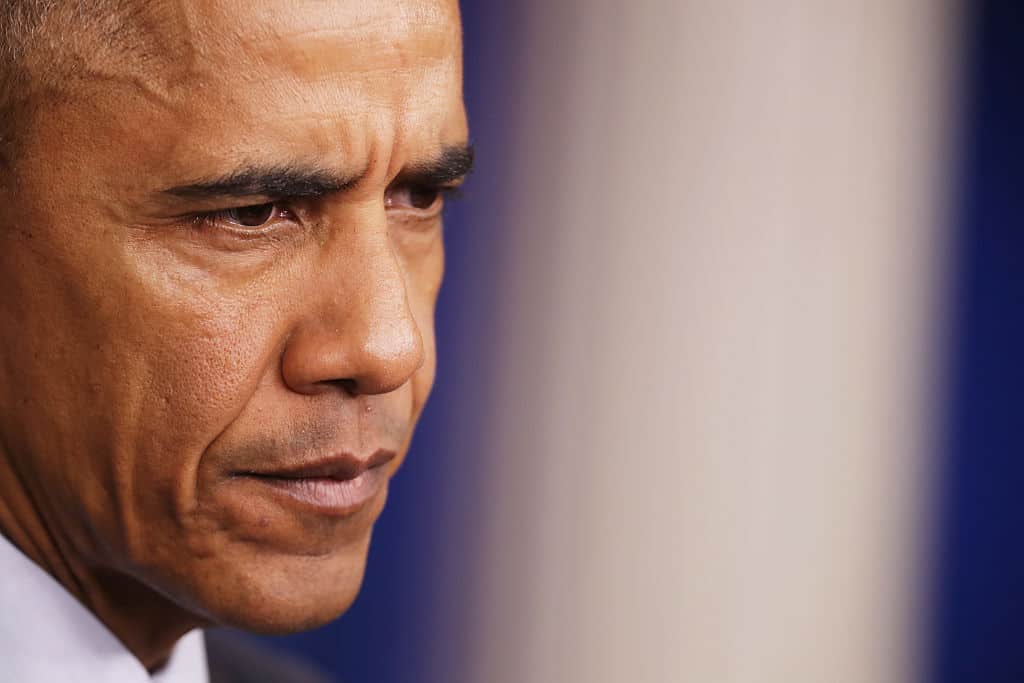 Last night’s presidential primary debate was like watching animals eat their own in the wild. Rarely do Democrats turn on each other so publicly, even in a debate. Even more rare is when the victim of their betrayal is their beloved former President and darling of the Democrat party, Barack Obama.

In what was likely an attempt to knock former vice president Joe Biden down a notch in his substantial lead in the polls, his colleagues went after his involvement in the Obama administration.

As multiple media outlets have discussed, including CNN, Barack Obama “came under a harsh spotlight as candidates vying for his onetime job picked apart aspects of his legacy” during the debate. You know it’s bad when CNN will acknowledge it.

The CNN article states “several veterans of the Obama administration” are “outraged that more attacks were trained on the former President than the current one.” Apparently, Barack himself “has privately expressed some disapproval of what he views as unrealistic proposals from some Democratic candidates, according to a source familiar with those conversations.”

It has been evident that part of Biden’s strategy is to ride the coattails of Obama’s popularity right back into the White House as he mentions his buddy ‘Barack’ on the campaign trail often. However, last night he learned his tactic comes with risk. When leaving the debate last night Biden was quoted as saying at a post-debate stop, “I must tell you, I was a little surprised how much the incoming was about Barack.”

A little stung by the attacks on his role in the Obama administration, Biden said, “this is three years later. The world has changed.” However, sources close to Obama who have “discussed the party’s changing dynamic with him” told CNN that the former president “isn’t at all bothered by the progressive shift among Democrats. He embraces new ideas and approaches.”
Herein lies the problem, Joe. Americans are concerned with the increasingly progressive road your party appears to be headed down at full-speed. Do yourself a favor, pump the breaks.