Trump Requires Sponsors of Immigrants to Pay for their Social Services 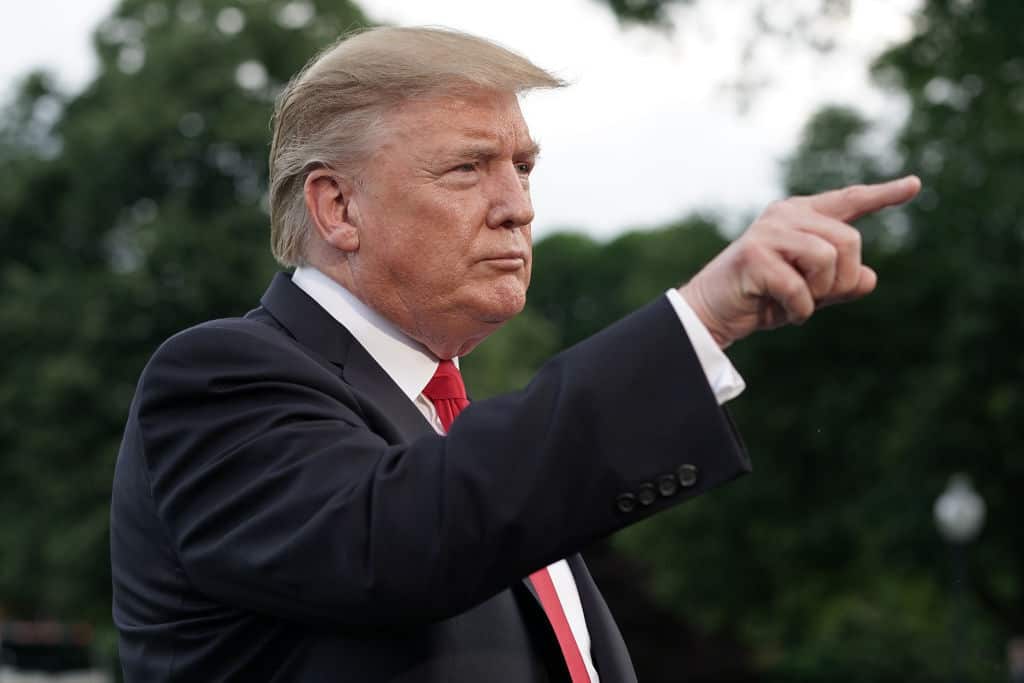 President Trump has signed a memorandum enforcing a provision requiring sponsors of legal immigrants to pay back the government for any social services used by the immigrant.

The provision was part of the 1996 Illegal Immigration Reform and Immigrant Responsibility Act (IIRIRA) and Welfare Reform laws enacted by then-President Bill Clinton. The law stated that immigrants should “not depend on public resources to meet their needs.” However, the provision has not been enforced.

Fox News reports, “Under the provision, each future sponsor of an immigrant would need to sign an affidavit that would spell out the financial responsibilities for the sponsored immigrant and create a collection mechanism to recover funds from the sponsor. The Department of Health and Human Services is to collect the data of the sponsors and the immigrants, while the Treasury Department would collect the funds.”

A fact sheet released by the White House yesterday claims this move further supports the shift towards merit-based immigration: