Trump's "Special Announcement" Will Be Made Tonight at 9PM/EST 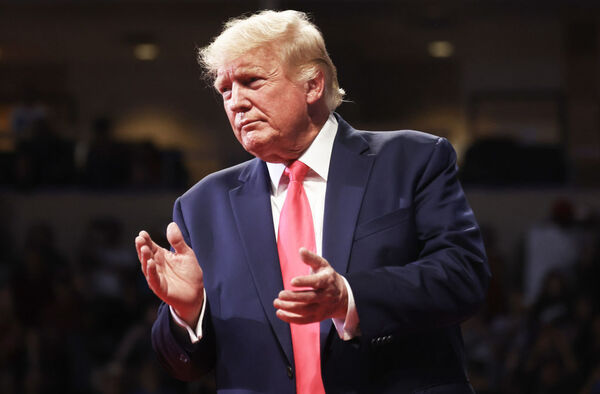 "I'm going to be making a very big announcement on Tuesday, November 15 at Mar-a-Lago in Florida... We want nothing to detract from the importance of tomorrow [Midterms]" Trump told the crowd.

Today is that today, and Rumble, the pro-free speech competitor to YouTube, tweeted out earlier that Trump will be making the announcement live from his account on the platform at 8PM tonight, eastern standard time.

UPDATE: The 45th President, Donald J. Trump will be making a special announcement LIVE from his official Rumble account at 8PM EST today.https://t.co/LmoxtYwxaz

Ahead of the announcement, earlier today Trump posted to his "Truth Social" platform "Hopefully TODAY will turn out to be one of the most important days in the history of our Country!"