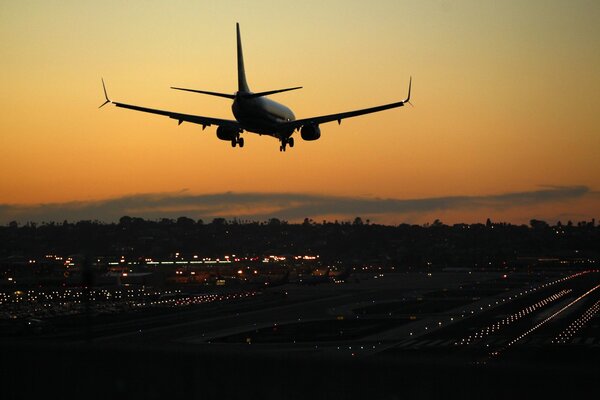 Sen. Cruz on Thousands of Flight Cancellations: “Biden’s Illegal Vax Mandate at Work” by Matt Palumbo is licensed under N/A N/A
Photos by Getty Images
During an exchange with Senator Josh Hawley, the head of the Transportation Security Administration, David Pekoske, admitted that hundreds illegal aliens have been allowed to board planes using arrest warrants as identification.

"How many individuals have presented TSA with arrest warrants or deportation notices and been allowed to travel this calendar year?" Hawley asked. The warrants in question refers to civil immigration arrest warrants, not criminal arrest warrants.

Hawley then pressed him on why illegals with such warrants are even allowed on flights at all.

"We aren’t looking at whether a person is legal or illegal in the country," Pekoske replied. "Our role is to make sure that people who may pose a risk to transportation that is significant enough to require enhanced screening or to not allow them to fly."

"So your position is someone who is known to have violated the laws of the United States does not thereby need enhanced screening?" Hawley asked, adding "I think you’re going to have a hard time explaining to folks who wait for all of this time in these lines, who subject themselves voluntarily to the restrictions you impose…that you’re allowing illegal aliens with warrants for arrest to get on airplanes. I just find that totally extraordinary."

Sen. Hawley further reacted to the revelation later in the day during an appearance on Tucker Carlson's show, opining "Here's the thing: It is utter and total contempt that this administration is showing for the law-abiding citizens of the United States. What they are telling us is wait in the longest lines ever, be treated to all kinds of random inspections and invasive procedures and have your stuff confiscated. But if you’re an illegal alien, and you’ve committed a crime and have an arrest warrant, come right to the front of the line and get right on a plane and as you said the TSA administers said today it would be a thousand illegal aliens just this calendar year alone have been able to use their arrest warrants to get on planes."