Tucker Carlson: “Jill Biden Is Not a Doctor — Maybe in the Same Sense Dr. Pepper Is” 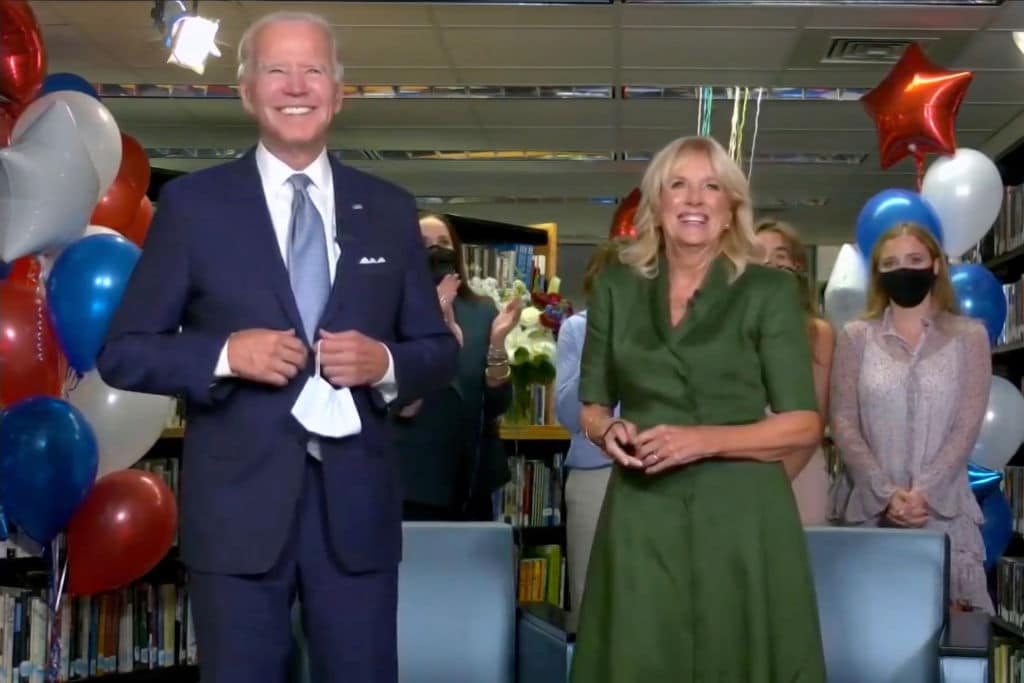 CARLSON: Well, one of the hallmarks of a third-world autocracy is you absolutely cannot under any circumstances make fun of the fake titles of the people in charge give themselves.

The Wall Street Journal the other day, broke that rule, and they raised the question, Dr. Jill Biden? What is she a doctor of? We will tell you what happened next.

WHOOPI GOLDBERG, HOST, “THE VIEW”: I’m hoping Dr. Jill becomes the Surgeon General. Joe Biden’s wife because she’s — you know, he would never do it, but she thinks — yes, she’s a hell of a doctor.

CARLSON: Yes, Jill Biden is one hell of a doctor says Karen. She should be Surgeon General. Just don’t ask her to commit surgery. Don’t ask for advice in your coronary artery disease because she’s not actually a physician. She’s a Doctor of Education, which means basically nothing.

On Friday, the Wall Street Journal pointed this out. They ran an op-ed by Joe Epstein, made a true and obvious point. Jill Biden is not a doctor. No. Maybe in the same sense Dr. Pepper is.

In 2009, back when America was a lot more honest, Joe Biden explained why his wife got that degree quote, “She said, I was so sick of the mail coming to Senator and Mrs. Biden, I wanted to get mail address to Dr. and Senator Biden. That’s the real reason she got her doctorate.”

In other words, Jill Biden was diagnosed with a very bad case of status anxiety, and she decided to cure that as so many do in our country with another pointless title.

That’s all true. It’s all obvious. Therefore, you’re not allowed to say it.

A Washington Post columnist called Joe Epstein a weird, grumpy elitist man because he told the truth, which is the one sin in American 2020. Of course, Michelle Obama, from either Hawaii or Martha’s Vineyard wrote a long Instagram message expressing her disappointment with The Wall Street Journal. It is racist or sexist or something, it’s an ist for sure.

At the end of the day, whether Jill Biden or anyone else uses the honorific “doctor” isn’t very important. Some people care about it, but most people don’t. However, one of the people that did care about it quite correctly noted that Jill Biden isn’t a doctor and brought it to people’s attention. For that “thought crime,” Northwestern university wiped Joseph Epstein’s name from their directory of emeritus members. Not because he was wrong, but because he told an embarrassing truth about the now sainted Jill Biden. In case you were wondering if the Left is really going to spend the next few years pretending Jill Biden is a real doctor and that anyone who says she isn’t is horrible sexist/racist/evil because they’re huffy that someone pointed out she’s faking it, well, I think you can guess the answer.

John Hawkins is the author of 101 Things All Young Adults Should Know. You can find him on Parler here, Twitter here, and his Facebook page is here.