Tucker Carlson: Joe Biden Using Our Military to Fly Illegals Into and Around the Country 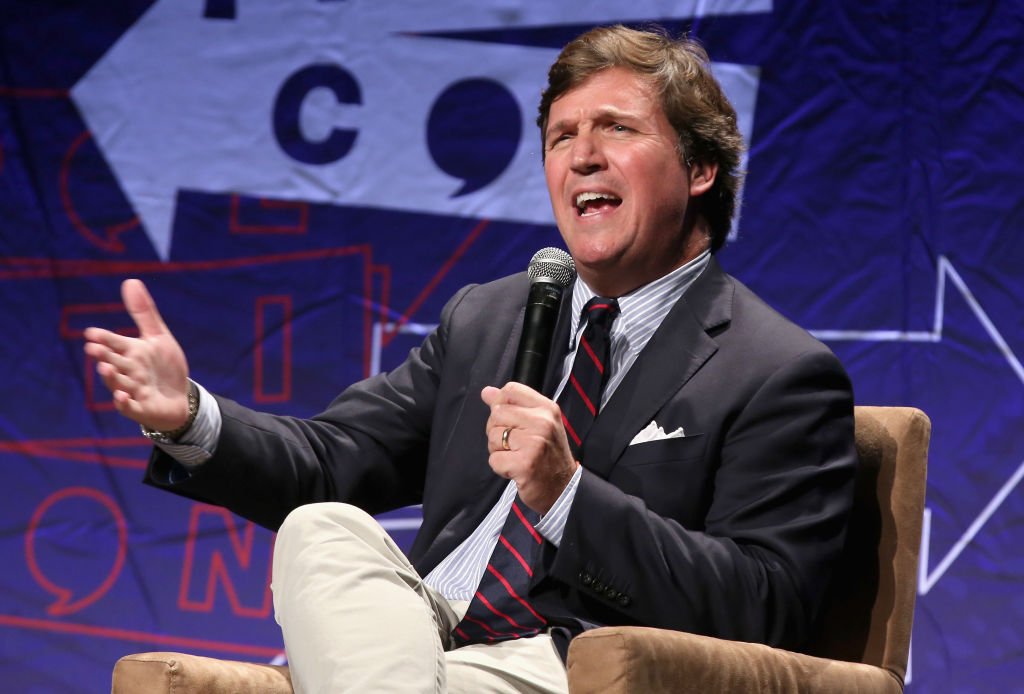 According to Tucker Carlson, Joe Biden is using the military to fly illegal aliens around the United States. Worse yet, the service members doing this are being asked to hide their involvement from the public.

On Wednesday evening, Carlson unveiled internal emails in which Lt. Col. Matthew Burrows informs military personnel that commercial planes at Laughlin Air Force Base, east of Del Rio, Texas, will board and fly illegal aliens into the U.S. interior.

….Carlson said the Pentagon confirmed to him that the secretive operation is occurring under the guise of the Department of Homeland Security’s “mission.” The Immigration and Customs Enforcement (ICE) agency, though, refused to disclose where in the U.S. illegal aliens are being flown.

“What you are watching is a demographic transformation in our country, without our consent and in violation of our laws. ….What’s happening, what they’re doing is wrong.”

Nobody else seems to be saying this, but Biden should be impeached for actively subverting America’s laws. What Biden is doing is morally wrong, unconstitutional, and damaging to the country. He has opened our border to illegals and is having our military help move massive numbers of foreign nationals who aren’t supposed to be here around our nation. Not so long ago, that sort of lawless behavior would have been considered unthinkable and shocking. Whether Biden is impeached or not, for the good of the country, what he is doing cannot be allowed to stand or treated as business as usual. This should be a hill worth dying on for every American who cares about the future of this country.