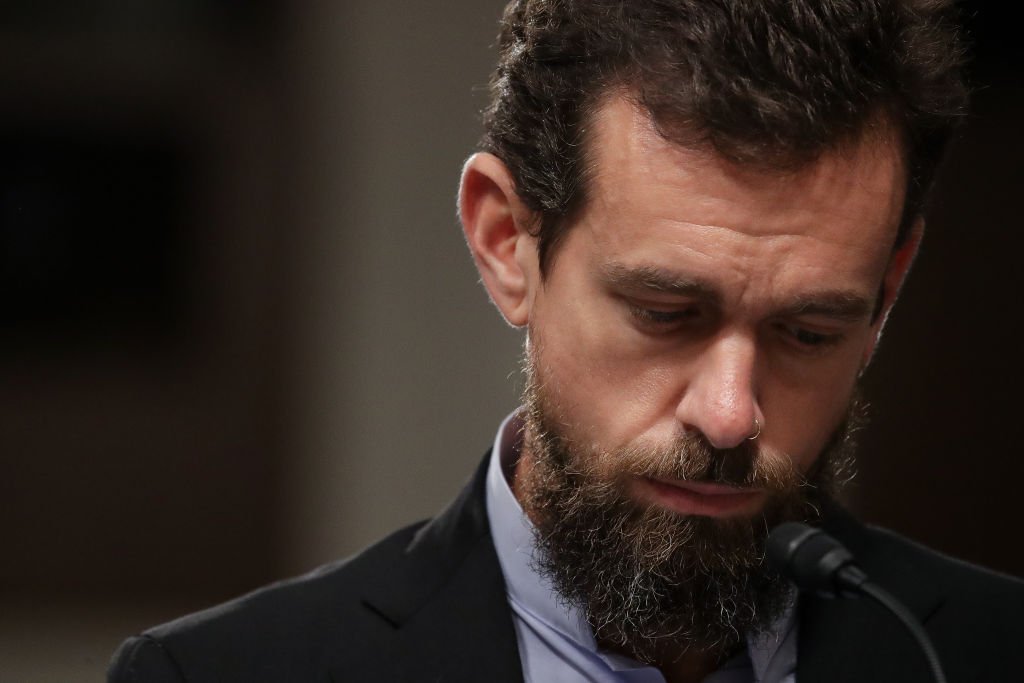 Twitter has suspended countless conservatives, including Donald Trump but is making room for at least one terrorist organization on their platform. Twitter says that the Taliban is free to use their platform “if they obey the rules.”

While Twitter permanently suspended Trump for allegedly inciting the mostly peaceful January 6th capitol incident, overtaking an entire country through force apparently doesn’t disqualify one from the platform. Trump fired back at the hypocrisy during a recent appearance on Newsmax’s Greg Kelly: “It’s disgraceful when you have killers, horrible dictators, but the president of the United States, he gets taken off.”

In a bizarre sight, the Taliban used that fact when questioned about their commitment to free speech. Taliban spokesman Zabihullah Mujahid deflected, saying that the questions about freedom of speech should be posed to Facebook instead.

Of course, the censorship the Taliban engages in is much, much worse.