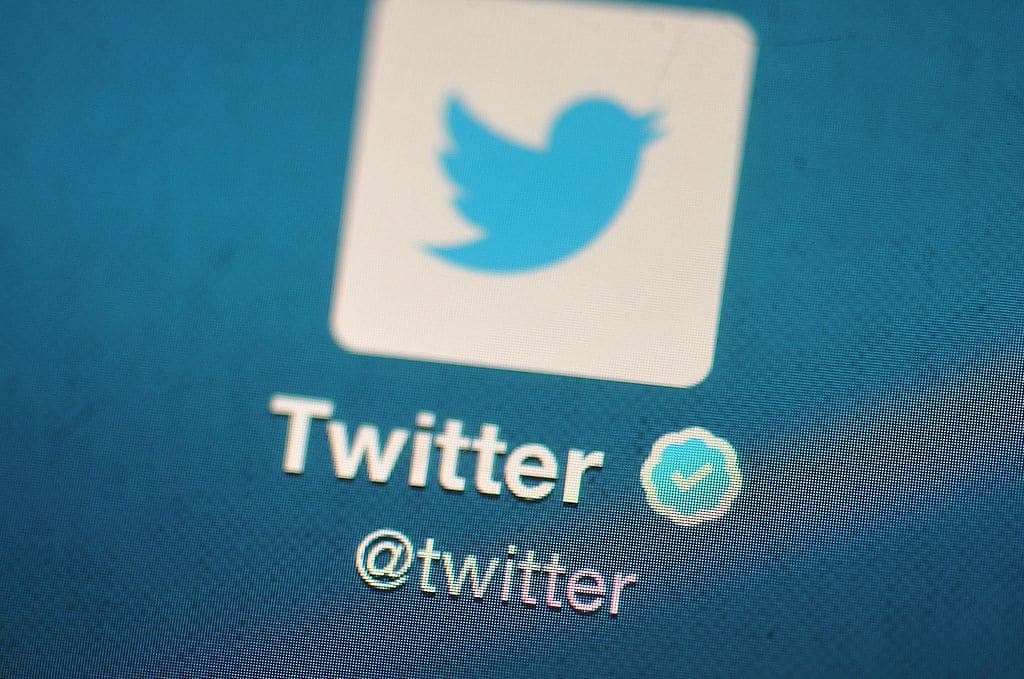 With the departure of President Donald Trump conservatives can expect a wave of censorship on social media. The actions of big tech in recent days leaves no doubt of that if you thought social media censorship was bad already, the worst is yet to come.

Yesterday both Facebook and Twitter restricted Trump’s access to their platforms, handing him temporary suspensions from posting. Twitter required him to delete two offending posts to escape his 12-hour ban. Facebook initially banned Trump from posting for 24-hours, but then upped the ante today and banned him indefinitely – or until “at least” after the inauguration.

Trump’s offending posts included one with a video he made addressing his supporters who entered the Capitol building yesterday, telling them to stay peaceful and go home. He also repeated claims about election fraud in the video that were likely the catalyst for their censorship.

In an article on Bongino.com about President Trump releasing a message agreeing to a peaceful transition of power, we mentioned that President Trump couldn’t share that message to social media himself because of the aforementioned suspensions. We also included (and had to since remove) the offending Trump video to provide context for the reader for his suspension.

This certainly wouldn’t have been a problem over on Parler.

I'm posting this on behalf of Dan Bongino:
"I got locked out of Twitter for posting the Trump taped speech. As a result, I’m leaving the platform permanently for Parler. I’ll post my final tweet and message for twitter tomorrow when the 12 hour lockdown ends."