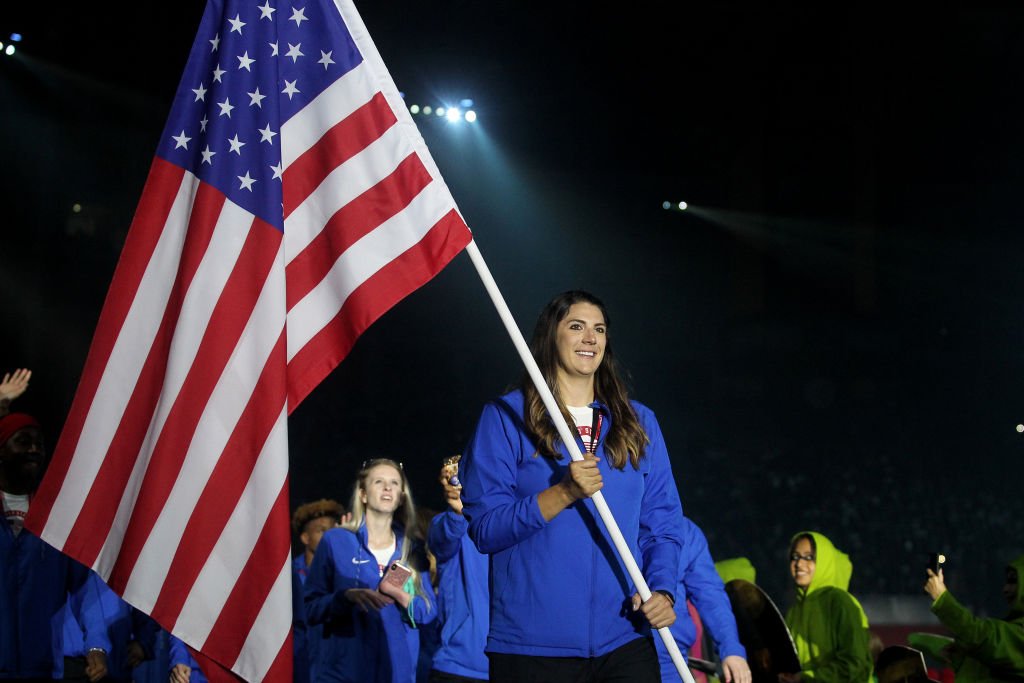 The U.S. Olympic Committee will allow protests of the national anthem when the nation’s top athletes travel to Japan to represent their country.

From the Daily Wire:

Initially, back in December, the USOPC seemed to draw the line at “divisive demonstrations,” but instead, in the new guidelines, the committee simply requires that all protests have the goal of “advancing racial and social justice; or promoting the human dignity of individuals or groups that have historically been underrepresented, minoritized, or marginalized in their respective societal context.”

The guidance is specific about what it will allow athletes to do during their protests:

Athletes will be allowed to raise their fists or kneel during the national anthem, and athletes will be allowed to wear “hats or face masks” with specific political phrases like “Black Lives Matter,” or words like “equality” or “justice.” Athletes are prevented from wearing any recognized hate symbol and cannot protest by impeding the field of play or by causing trouble for other athletes during competition.

Realizing the divisive nature of allowing such protests, the Olympic committee warned athletes that they will not be held responsible for any losses to endorsements or income if athletes do choose to protest:

The USOPC does seem to acknowledge that racial and social justice demonstrations could be costly and warns athletes, in its guidelines, that it cannot be held responsible if third parties drop sponsorships or refuse to endorse participants who engage in protests, even if the USOPC itself will not punish athletes who violate the Olympic rules.

In a letter to athletes, the committee makes clear that it cannot “prevent … third parties from making statements or taking actions of their own, and that each Participant must make their own personal decision about the risks and benefits that may be involved.”

The Olympic Games, which were supposed to be held in the summer of 2020 but were postponed due to the coronavirus pandemic, are set to begin in Japan in August.

The 2022 Winter Olympics are set to go on as scheduled next year, taking place in China. Those games have already generated controversy as well due to China’s continued mistreatment of its minority Uighur population.