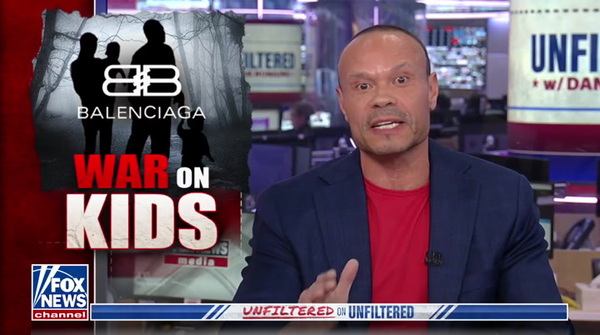 On the most recent episode of Unfiltered With Dan Bongino over the weekend, Dan reacted to the sick Balenciaga scandal that the rest of the mainstream media have been either ignoring, or insanely trying to downplay.

Later in the show, Dan was joined by Pete Hegseth, and the two exposed the left's backdoor scheme to implement gun control.