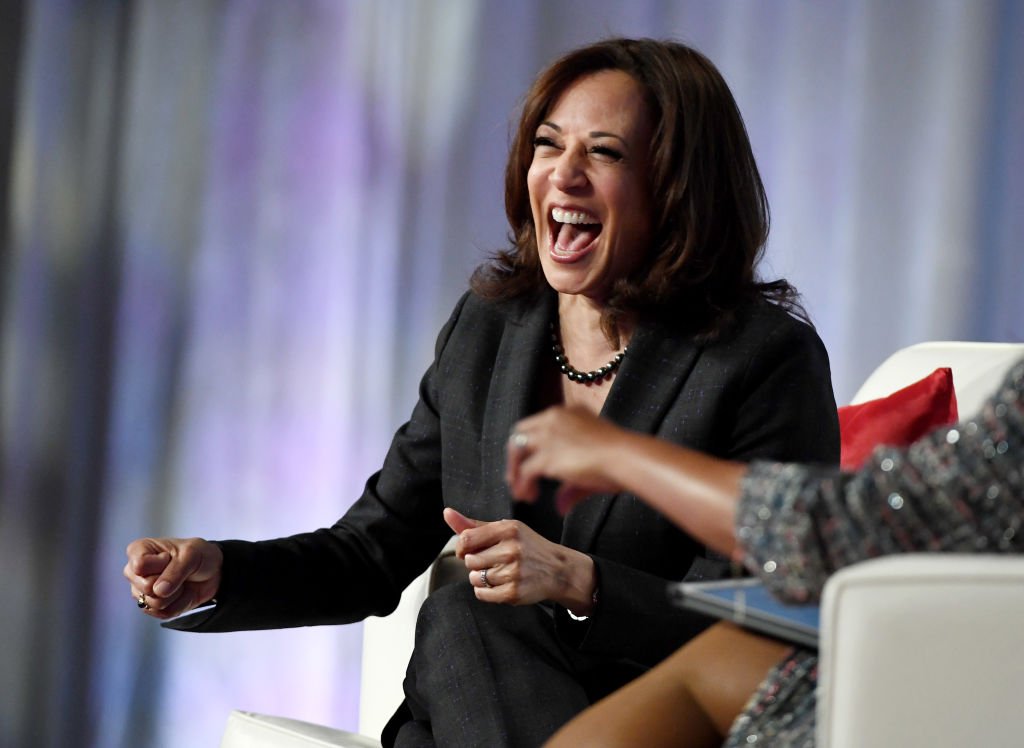 As common sense would suggest, bailing out alleged criminals tends to help them commit more crimes.

States like New York that have implemented “bail reform” policies (which in their case eliminated cash bail for 90% of crimes) ended up having to roll them back after the consequences were immediate. In just the first two months of the 2020 (the year it took effect), the NYPD released statistics showing that nearly five hundred suspects who would’ve otherwise been in jail awaiting trial committed an additional 846 crimes they wouldn’t have otherwise had the opportunity to commit.

In lieu of bail abolition, progressive groups have popularized the use of “bail funds” to help free alleged criminals instead of spending their money on something productive. One fact that many seem to be unaware of is that the alleged criminal has no obligation to give the bail money they received back. In other words, the more severe the crime, and thus the higher the bail, the more “free money” they end up with (though of course many will wind up behind bars and won’t be able to spend it – at least initially).

Bail funds have been increasingly popular among leftists to bail out protesters and rioters, so much so that then Vice Presidential candidate Kamala Harris promoted one as rioters caused $2+ billion in property damage and killed at least 19 people following the death of George Floyd.

If you’re able to, chip in now to the @MNFreedomFund to help post bail for those protesting on the ground in Minnesota. https://t.co/t8LXowKIbw

And now, inevitably, an alleged domestic abuser freed by that bail fund has now been charged with murder.

According to the Washington Free Beacon:

“We are aware of reports of the tragic and fatal shooting in Minneapolis earlier this week allegedly involving George Howard, an individual the Minnesota Freedom Fund had previously provided with bail support,” the group said Friday. “MFF believes that every individual who has been arrested by the law enforcement is innocent until proven guilty, and if a judge deems them eligible for bail, they should not have to wait in jail simply because they don’t have the same income or access to resources as others.”

Only a fraction of the bail money raised for the fund actually ended up going towards protesters and rioters. Of $3.5 million they spent bailing alleged criminals out of jail in the months following George Floyd’s death, only $210k of it went towards those arrested while seeking racial justice by looting predominant minority-owned businesses and helping burn cities down.

When reached for comment, VP Harris cackled maniacally (just kidding – but you know that’s probably what would happen regardless).