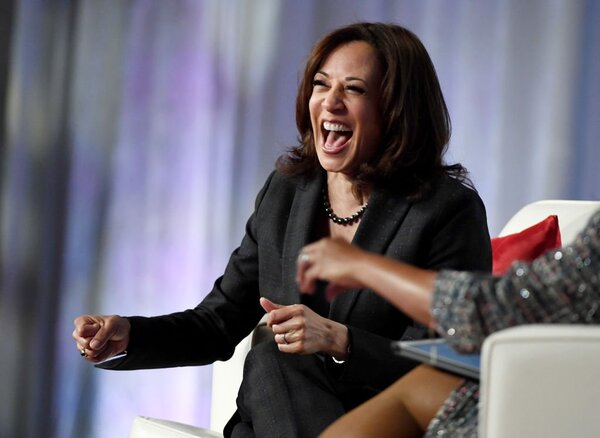 In a grim moment of ideological consistency from the Vice President, Kamala Harris omitted the right to “life” when quoting the Declaration of Independence in a pro-abortion speech.

"We collectively believe and know, America is a promise … It is a promise of freedom and liberty," Harris said. "Not just some, but for all. A promise we made in the Declaration of Independence, that we are each endowed with the right to liberty and the pursuit of happiness. Be clear, these rights were not bestowed upon us, they belong to us as Americans."

The speech came on the 50th anniversary of the 1973 Roe v. Wade Supreme Court decision, and was the first anniversary since the poorly argued decision was overturned.