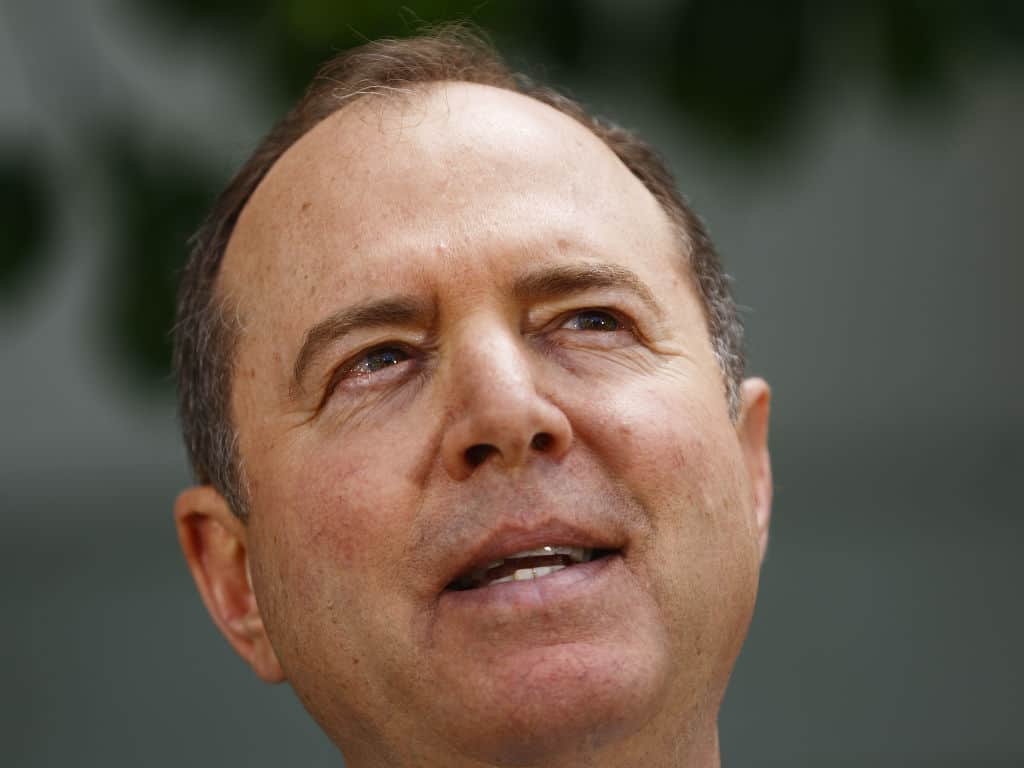 A Senior White House official is suing Politico claiming the publication conspired with Rep. Adam Schiff (D-CA) to leak false information about the impeachment inquiry to advance the “inquisition” against President Trump.

Breitbart reports that senior counterterrorism official on the National Security Council (NSC) Kash Patel filed the lawsuit today in Virginia and accused Politico of defamation for working with Schiff and his staff to leak false stories about him.

Patel claims in the lawsuit:

Defendants intentionally employed a scheme or artifice to defame Kash with the intent to undermine the President’s confidence in Kash and to further Schiff’s impeachment inquisition. Defendants acted in concert with Schiff to accomplish an unlawful purpose through unlawful means, without regard for Kash’s rights and interests…

Defendants abandoned all journalistic integrity and violated their own code of ethics in order to further the conspiracy with Schiff. Defendants did not seek truth; report truth; minimize harm; act independently; and they most certainly were not transparent.

Patel claims Politico writer Natasha Bertrand wrote two false stories about him and has refused to “retract or clarify” the articles.

Patel also alleges that Politico knew the information they were publishing about him was false and is seeking 25,000,000 for his suffering and “presumed damages and actual damages, including, but not limited to, insult, pain, embarrassment, humiliation, mental suffering, injury to his reputation, special damages, costs, and other out-of-pocket expenses.”