Will the Country Survive If Democrats Pack the Supreme Court? 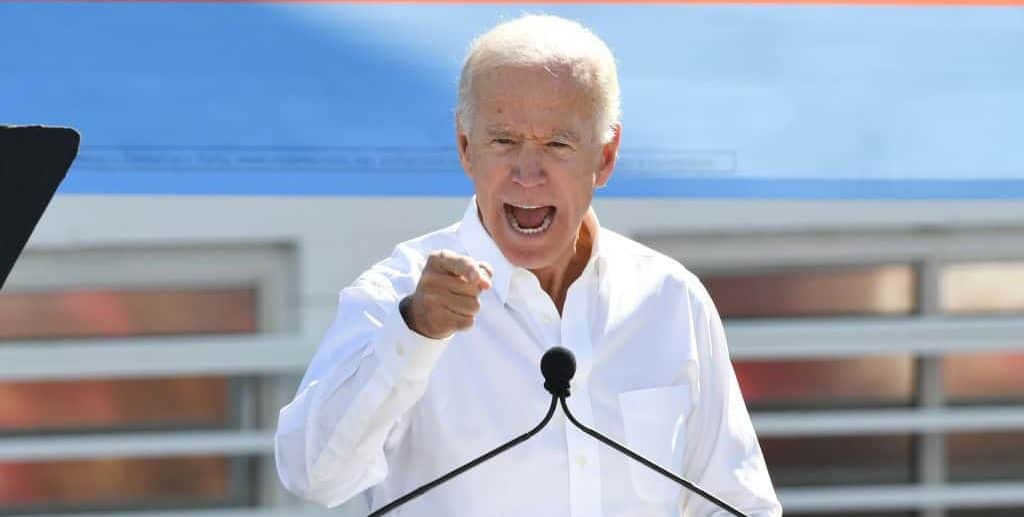 During the Vice-Presidential debate, Mike Pence did something the mainstream media had refused to do. He pinned Kamala Harris down on whether Joe Biden would pack the Supreme Court. After she refused to give an answer, Republicans started talking about the issue, and the mainstream media finally pressed Joe Biden, who again refused to give an answer. Of course, the reason they are refusing to give an answer is that liberals are angry that Donald Trump was able to pick three Supreme Court Justices and they’ll do anything, no matter how dangerous or harmful to the country, to try to get an illegitimate advantage on the court.

The last time the number of Supreme Court Justices changed was in 1869. In 1937, Franklin Delano Roosevelt threatened to change the number of the justices after the SCOTUS kept stopping parts of his New Deal from becoming law. FDR’s attempt was unpopular. So unpopular, that the Democrat-run Judiciary Committee had this to say about it:

“The bill is an invasion of judicial power such as has never before been attempted in this country… It is essential to the continuance of our constitutional democracy that the judiciary be completely independent of both the executive and legislative branches of the government… It is a measure which should be so emphatically rejected that its parallel will never again be presented to the free representatives of the free people of America.”

Now Joe Biden wants to try it again despite the fact that at one time, he correctly referred to stacking the court as a “power grab” for the President. He’s not alone. A number of other Democrats in the Senate including Patrick Leahy (D-VT) and Ed Markey (D-MA) are openly calling for the Supreme Court to become nothing more than a rubber stamp for their agenda while Senate Minority Leader Charles Schumer (D-NY) has said that the option is on the table.

This is very dangerous for the country because liberals believe in a “living” Constitution. In other words, the Constitution doesn’t exist in any kind of meaningful way because it’s nothing more than whatever sounds good at the moment. This means liberal justices view their job as being part of a Super-Legislature that can make the liberal agenda the law of the land, even if it’s unpopular, can’t get through Congress, or is blatantly unconstitutional. On the other hand, conservative justices believe in Originalism. In other words, they think the Constitution is a set of rules we have to live by, and their jobs are to be umpires. Their allegiance is to the Constitution, while the allegiance of liberal justices is to liberalism.

That’s why the Constitution is on the ballot in this election. If Joe Biden gets his way, the rule of law will no longer exist, and the Constitution will be whatever people like Joe Biden, Nancy Pelosi, Chuck Schumer, Kamala Harris, Elizabeth Warren, and Alexandria Ocasio-Cortez say it is. Combine that with ending the legislative filibuster in the Senate, which is something else Biden and Harris intend to do but won’t admit, and America will no longer be a Republic. It will be a representative democracy and you know what they say about democracies: “Democracy is two wolves and a lamb voting on what they are going to have for lunch.” Contrary to popular opinion, there’s only a short distance from a democracy to a dictatorship because when the rules can be anything you want, the first thing people in power usually do is change the law so they stay in power. What this all adds up to is that if Joe Biden is elected and Democrats don’t step back from the edge of the cliff, we will be entering one of the most dangerous moments in America’s history.