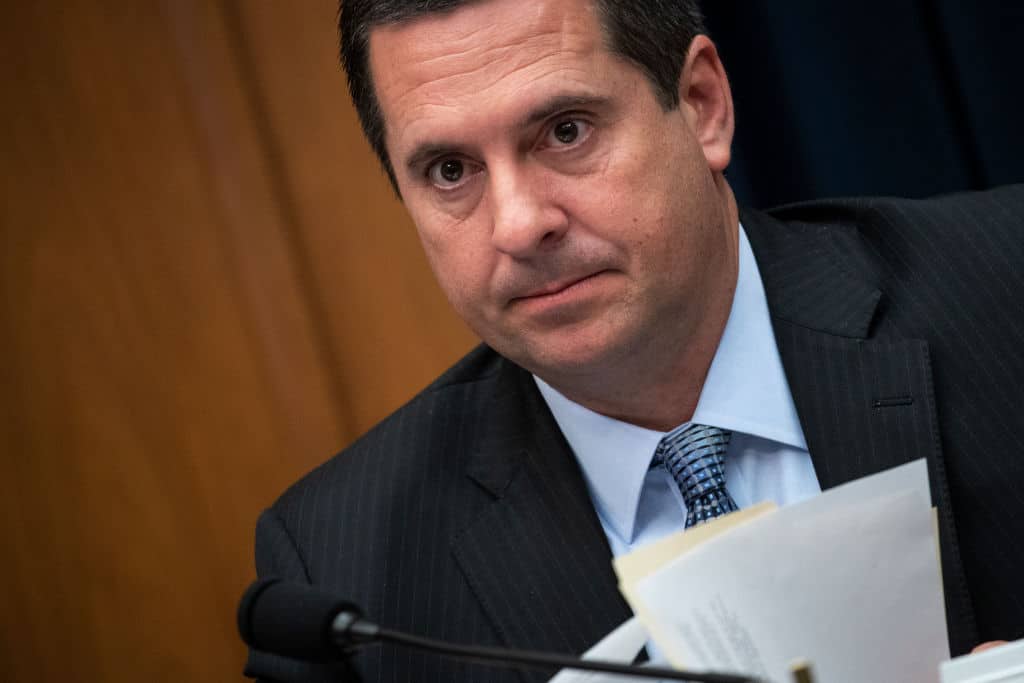 Congressman Devin Nunes (R-CA) is requesting documents from the CIA, NSA, FBI and DOJ pertaining to the mysterious Maltese professor who told Trump campaign volunteer George Papadopoulos that the Russians had thousands of Hillary Clinton’s emails.

Nunes sent a letter to the government agencies on Friday evening where he requested “copies of all the information in your departments’ and agencies’ possession related to Joseph Mifsud, including emails, all relevant reports and records of his contact with any elements of the U.S. government.”

He told Fox News’ Maria Bartiromo that he is “trying to get to the bottom of Mifsud” since he is the alleged catalyst for the entire Trump-Russia investigation.

“Well, we’re trying to get to the bottom of Mifsud, so as we talked about it on the last segment this guy originates the investigation. We know that as the Mueller team wrote this Mueller dossier, they used a lot of these news stories that sometimes were generated by leaks from the FBI. Now I don’t think the American people expect 20 DOJ lawyers and 40 FBI agents to write a 450-page report that’s built off of news stories that in many cases they generated,” he said.

He continued, “I particularly have a problem with this with one of the stories is because they pick a news story and then they cherry-pick from it, so they use it partly to describe where Mifsud worked, but then they fail to say in that same story, that they have given support to by using it in the Mueller dossier, they cherry-pick it and they don’t use that Mifsud was described as a ‘western intelligence asset.'”

Nunes went on to describe how Mifsud worked at Link Campus, a university in Malta, and said the FBI was at the school doing training all the time.

“So how is it that we spend 30+ million dollars on [the Mueller investigation], as taxpayers, and they can’t even tell us who Joseph Mifsud is?” the congressman asked.

Nunes then said he believes Mifsud has ties to the U.S. State Department and that he was invited to the U..S Capitol in 2017.

“And remember, why is Mifsud so important?” Nunes asked. “Because Mueller, the Mueller dossier team, they essentially make this guy out to be a Russian asset under the control of Putin, said that he has ties to these Russians. Sound familiar? ”

“So, this is the origination of this investigation and it seems like Mifsud has an awful lot of ties to U.S., British, and Italian intelligence services,” he continued.

Watch his full interview below: